ERM CIC was awarded  Big Lottery / Awards for All funding to create a project that focussed on the impact that the shoe industry has had on this area of Norwich both historically and how it still contributes to the economy today.

The Eastern Daily Press ran a story on the project and from then we were inundated with people wanting to tell us their shoe story!

ERM CIC went into the one remaining shoe making company in Norwich and interviewed the local people who work there – we also took Magdalen Gates school children to the factory and they learnt about what happens there and how a pair of shoes are made. The Florida Group, who run the factory, offered free tours of the factory for the community and also gave ERM CIC and their volunteers the chance to show what they created in the factory space.

The group of elderly people who were brought together through this project found it gave them a new lease of life.  One of them said that working on this project has 'increased her confidence' they all feel that they have made new friends and feel better about the young people in the area.  They also found that they have made friends through the sessions and some are now volunteering with ERM CIC

The Magdalen Gates Primary School pupils have all learnt film making skills and increased their technical knowledge.  The films, however, cannot be seen by the public due to safeguarding issues.

The Van Dal Shoe factory has been made more visible through this project and will continue to employ local people in shoe making.  Local people who visited the community days got to know what was happening in the community centre and now it has more users on a daily basis

The Silver Road Community Centre has become a popular place in the NR3 area.  They now have thriving community hub and a café.  Regarding digital skills: The Dibden Road Hostel residents have set up their own film making club and Magdalen Gates School have engaged on a course of film making classes.  ERM CIC are working closely with all these groups and hope to continue the work developing projects with them.  The volunteers are especially interested in developing a new project and ERM CIC are currently working with St Mary's Works and Norwich City Council to devise a new project.

Norfolk Community Foundation, as well as Norwich City Council supplied some extra funding and ERM CIC ran the project again - this time in an old factory.  The Sexton, Son and Everard factory, now known as The Shoe Factory Social was the venue for a week. We exhibited works by Thalia Theatre group and were again encouraged by the amount of people wanting to tell their story! 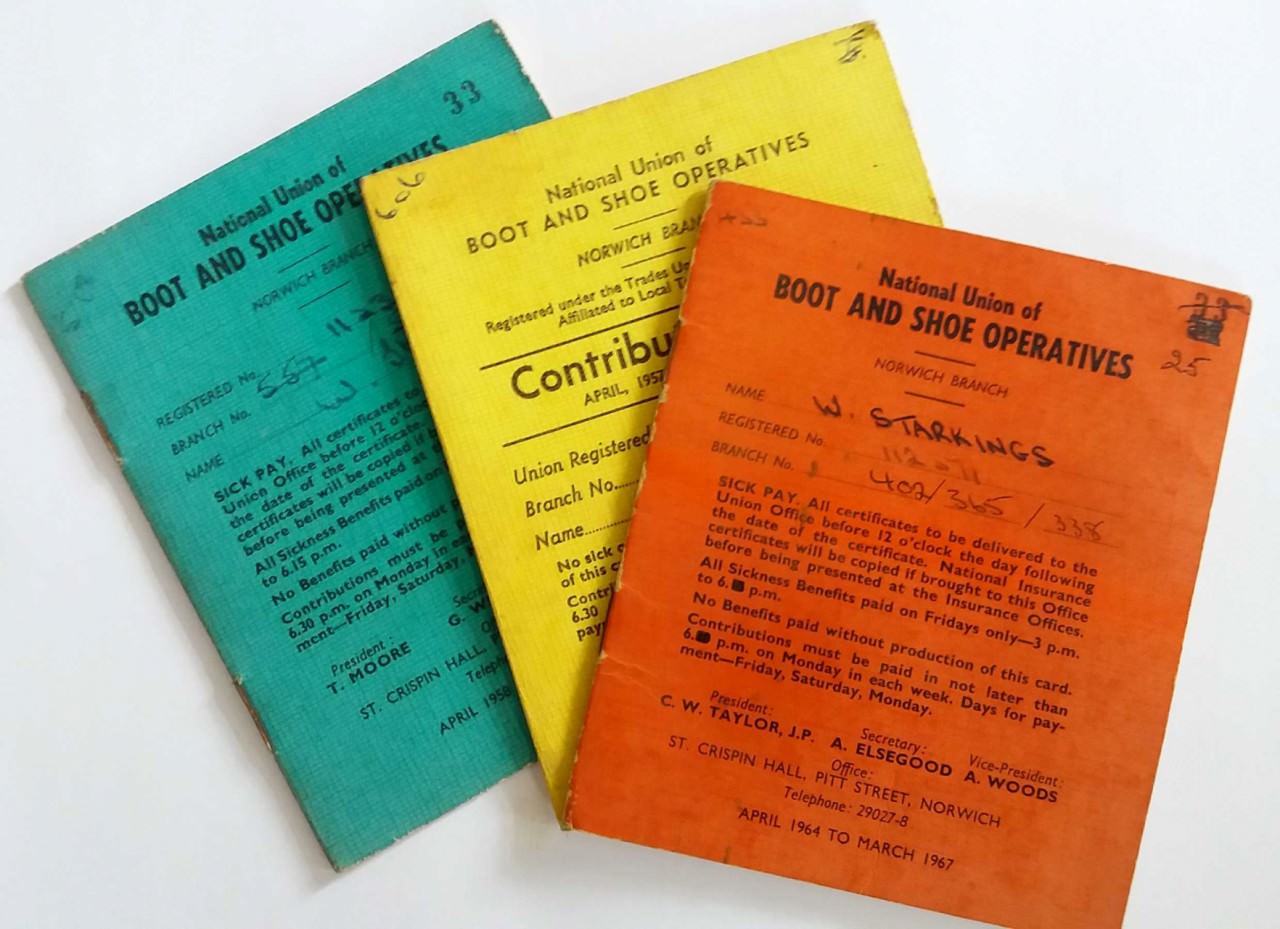 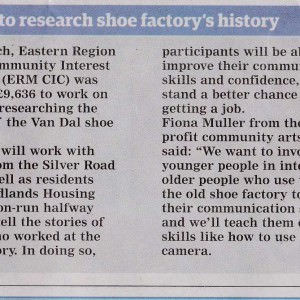 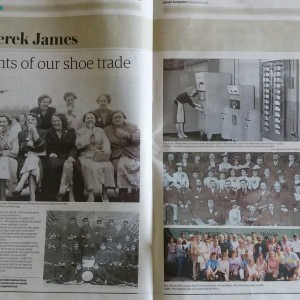 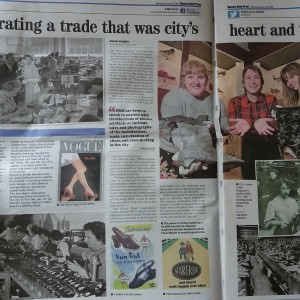 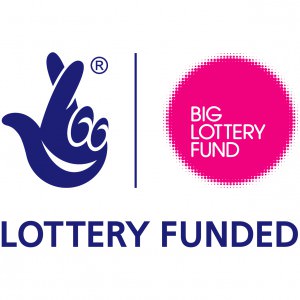 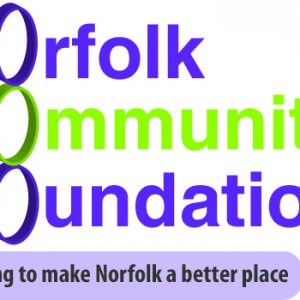