To celebrate National Pigeon Day 13th June 2020, a look back at our project 'Pigeon Post'

This Heritage Lottery Fund project took the idea of pigeons carrying messages in WW1 as the start to learn about communications in that time and how much different things are today.  ERM CIC worked with Attleborough Academy and the residents of Fairlands House Residential Home.

Pupils at Attleborough Academy were immersed in different types of pre-digital communication. Participants in the project looked at:

Pigeons – through the visit by RAPRA to Attleborough Academy

Signalling – through their workshop with Neil Storey

Following their communications research, they visited Fairlands House to find out more about how communications happened in earlier years.  They interviewed the residents of the care home and were surprised by how things had not changed much with the people but how communication was very different.  This led to the development of scripts for the short films that were produced

Whilst the young people were learning about communication the residents of the care home were re-learning songs from the past with Xenia Horne, a harpist.  This was a beneficial activity for both residents and staff as it gave the residents a focus for the day and the staff said that the older people were more eager to get up and ate better when they knew Xenia was coming into the home.

The films and presentations were made at an afternoon tea event at Fairland House residential care home.   The public was invited along. The young people presented some of their findings from the project and films were screened. Some of the interviews that had been carried out by the young people on their visit to the home were also screened and then everyone had tea and cakes together

The wider community, schools and groups will be encouraged to take part in this project – or to access its findings at a later date.  Attleborough Heritage Society have been given a copy of the DVD of the films and the Residential Care Home has a book containing the lyrics to all the songs that were sung by the residents during the project and some of the pictures of the young and old people working together. 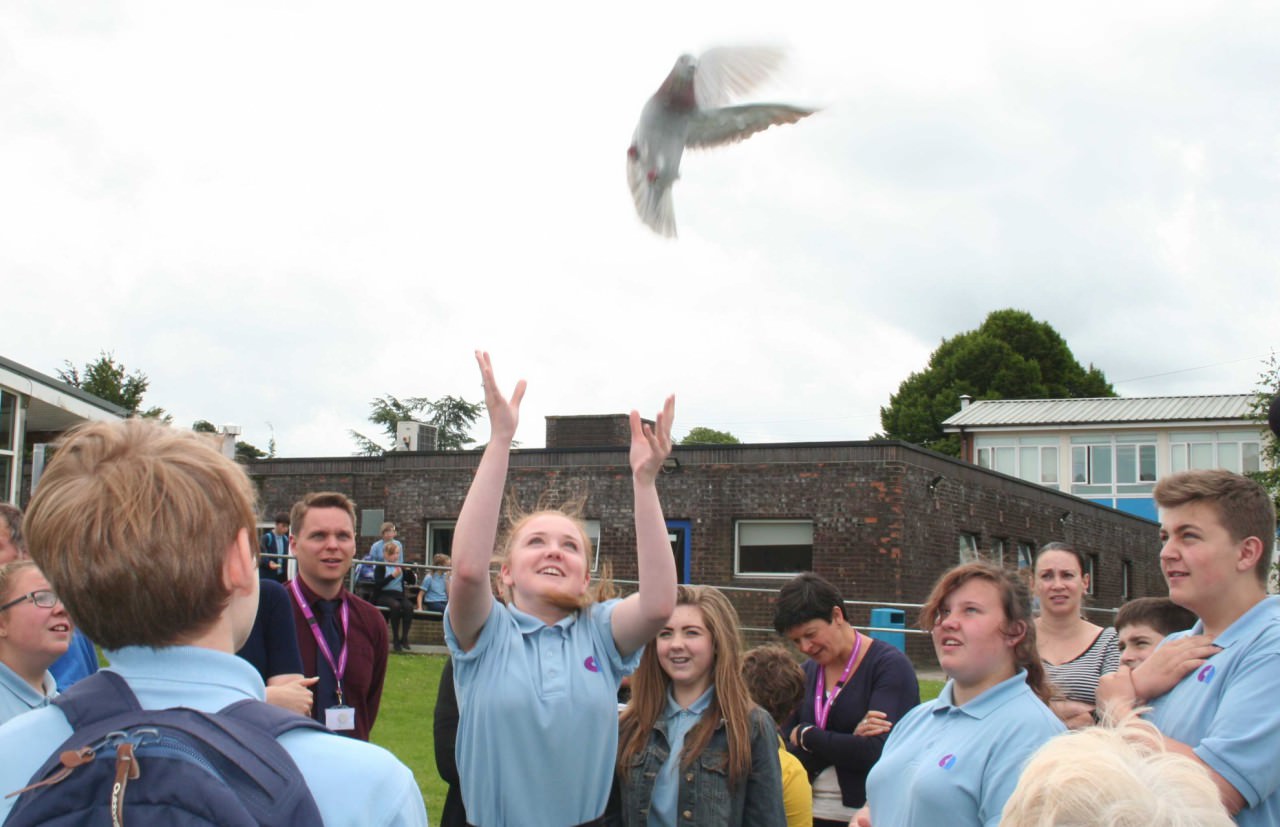 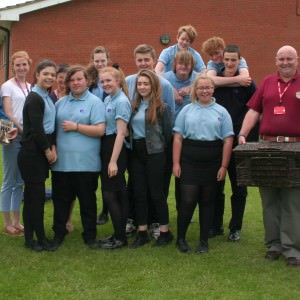 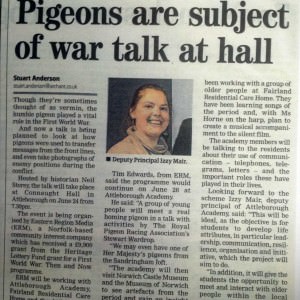 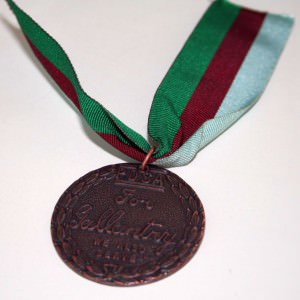 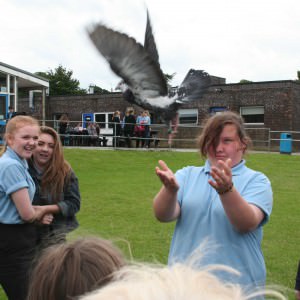 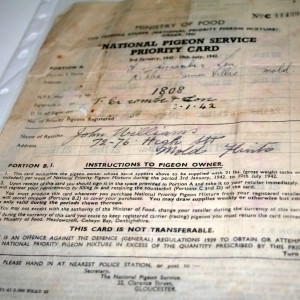 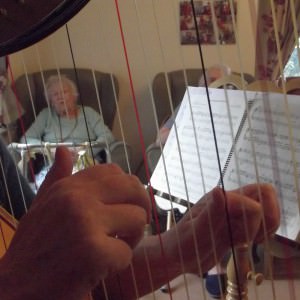 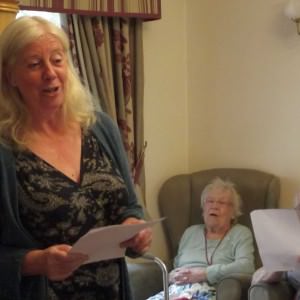