ERM interviewed many people about their time in the shoe industry.

The Big Lottery funded this project initially.  It ran until September 2016 and ended with an exhibition at the Millennium Library in Norwich for Heritage Open Days.

We were again inundated with people's stories, so we held an open day at the Van Dal factory and began collecting more stories.  This part was supported by Norwich City Council Communities Service.

We spoke with the organisers of The Shoe Factory Social Club, the former Sexton, Son and Everard factory on St Mary's Plain.  They were very supportive of a project that looked at the industry and we worked towards an exhibition in 2017.

Thalia Theatre created a piece of movement and dance replicating the repetitious actions and sounds of the industry.  We filmed this piece actually in the factory!

BBC Radio Norfolk broadcast their entire morning show with Chrissie Jackson from the exhibition and talked to many of the contributors.

Designer Derek Harvey on the trade.

Here Ronnie Green tells us about his time.

Footprints of the Past, Present and Future from ERM CIC on Vimeo.

We talk with current workers in the trade at Van Dal on Dibden Road, Norwich.

Footprints of the Past, Present and Future from ERM CIC on Vimeo.

Vic Hopes tells us of his link with the industry and the clubs it supported.

Artist Maz Jackson on how people in the countryside bought shoes. 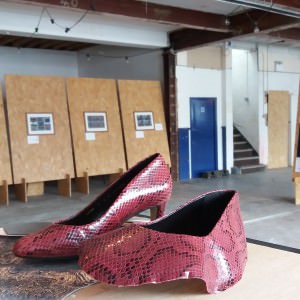 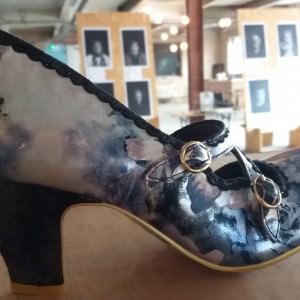 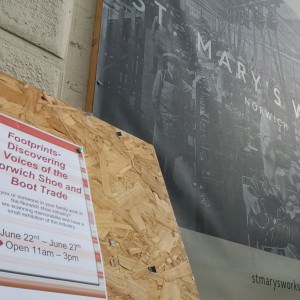 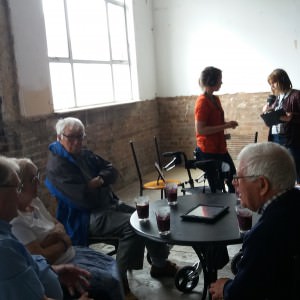 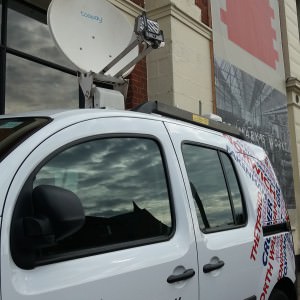