March 2019.  With our new project looking at aircraft in WW1 starting soon, we thought a look back at this project would be of interest.

We worked with Equal Lives on a project to commemorate the outbreak of WW1.

They researched, wrote and presented their ideas. We created a script together and filmed at the Museum of Norwich. It was decided to make a silent movie that would have fitted in with the period.

These young people with a mixture of differing needs created a moving portrait of the effects of war on a young family man.

The research showed that if you were 'shell shocked' or lost limbs in the trenches and made it back home, very often you would be put in an institution if your family could no longer look after you.

We were pleased to create this Audio Described version of the silent movie to enable as many people as possible to engage with the films themes. 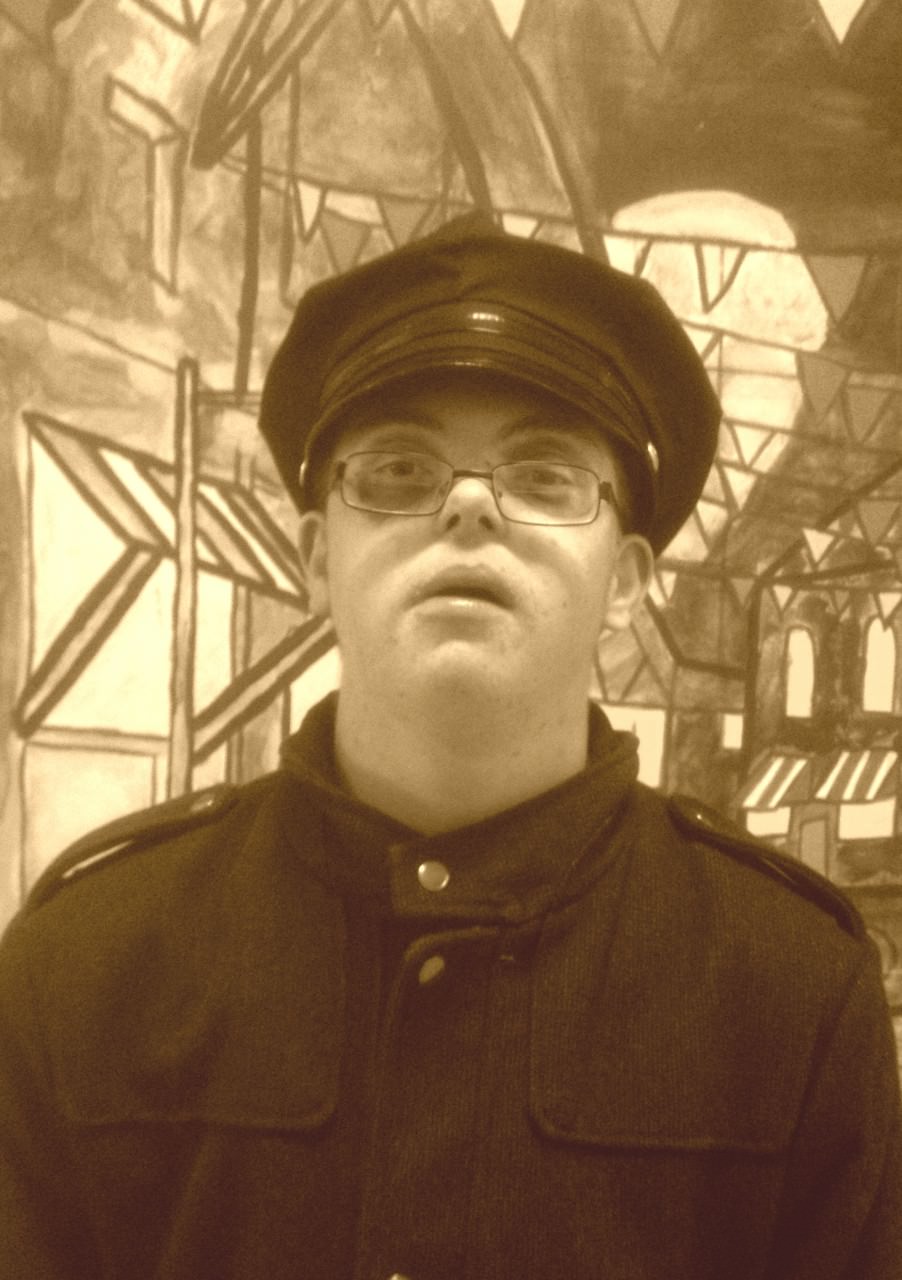