A Walk around Norwich

ERM CIC were delighted to walk a pair of Southdown shearling ewes around architectural highlights of Norwich that were built on the proceeds of the textile industry. These places - St Peter Mancroft, Norwich Cathedral, Dragon Hall, Elm Hill merchants were all supported by the merchants and guilds of the city.

Wool week has been devised by ERM CIC to highlight the importance of the wool industry to Norwich over the last century. Wool was England’s main export from the middle of the 13th Century and many churches and buildings in Norwich were built using the profits from the wool industry. Merchants like Robert Toppes who owned Dragon Hall left a lot of their money to rebuild churches in the city.

On 24th June Fiona Muller and Tim Edwards will be taking a pair of Southdown sheep around the city and taking photos of them outside buildings that owe all or part of their history to the wool industry. The sheep will be going to St Peter Mancroft (a church rebuilt on wool industry profits) the Guildhall ( an important place for all Guilds in Norwich) Elm Hill (a medieval street where wool could have been sold) The Cathedral (another place which benefited from wool industry profits) King Street ( a place where many wool merchants lived and worked) and Dragon Hall (home and business place Robert Toppes)

Tim Edwards from ERM CIC said, ‘Norwich was built on the wool industry, initially from the sheep themselves and then later on through weaving and the Norwich textile industry. It will be really exciting to get some sheep out side some of the buildings that were built on profits from the wool industry’

So let’s be having ewe! 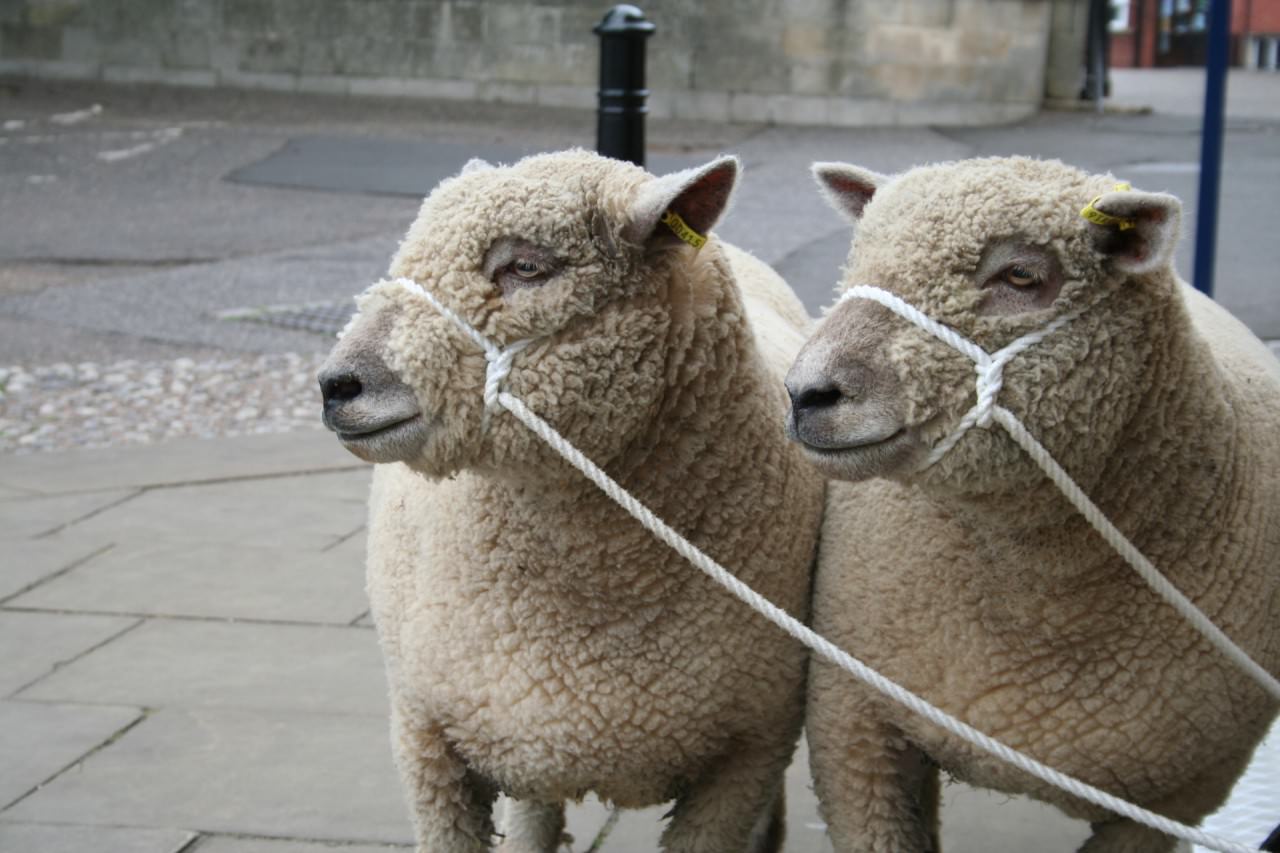 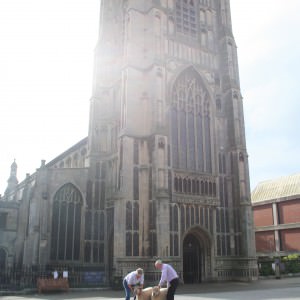 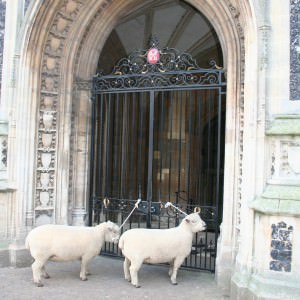 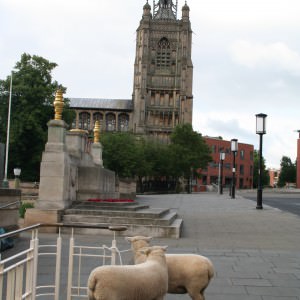 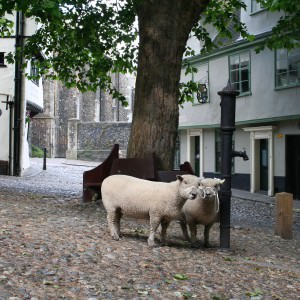 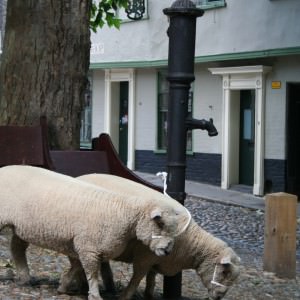 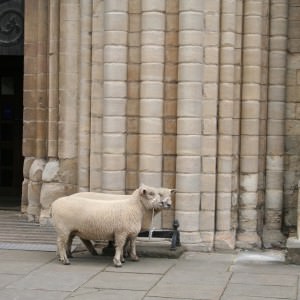 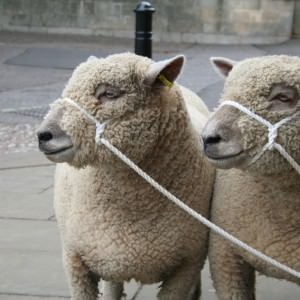 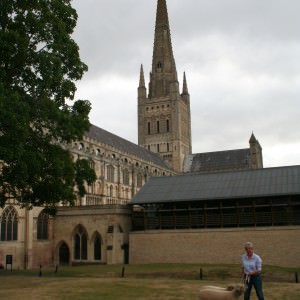 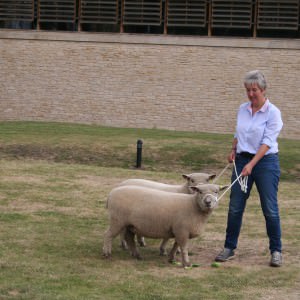 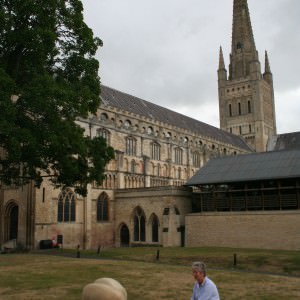 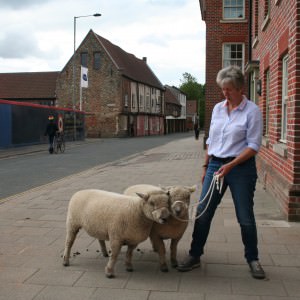