Three films made by ERM CIC supported by the National Lottery Heritage Fund and based on research carried out by pupils from two schools in Norfolk, UK.

Watton Junior School and Pathways College worked for seven months learning about Crimes of the past and how Punishments were delivered in different times. They discovered how the justice system works today and how those crimes would be dealt with.

Two young reporters appear in the film and guide us through the stories.

The 1500's and the crime of Treason. This is the story of Robert Kett of Wymondham in Norfolk. He was a Gentleman, a wealthy landowner but could not stand by while other rich people fenced off common land which meant that poor people couldn't graze their animals. See what happens to him.

The 1700's and the crime of Theft. This is the story of Elizabeth Pulley from Hethersett, near Wymondham in Norfolk. She was a very poor orphan who was caught stealing on several occasions leading to her ending up in court and ultimately receiving the Death Penalty. That is not the end of her amazing story as you will see.

The 1800's and the crime of Murder. This is the story of James Bloomfield Rush from Wymondham in Norfolk. His colourful story involves money, loans, mortgages, a mistress, a variety of unexplained deaths and ultimately a double murder! Follow this Norfolk farmer as he encounters the law and tries to defend himself against the odds.

The films were presented by Alex Holmes and Joe Goode.

Filmed on location by Joe Goode.

Edited and directed by Tim Edwards.

The courtroom scenes were written to be performed in public, however a worldwide pandemic took hold and these films are the record of the research, presentations and discoveries that young people made about Crime and Punishment. 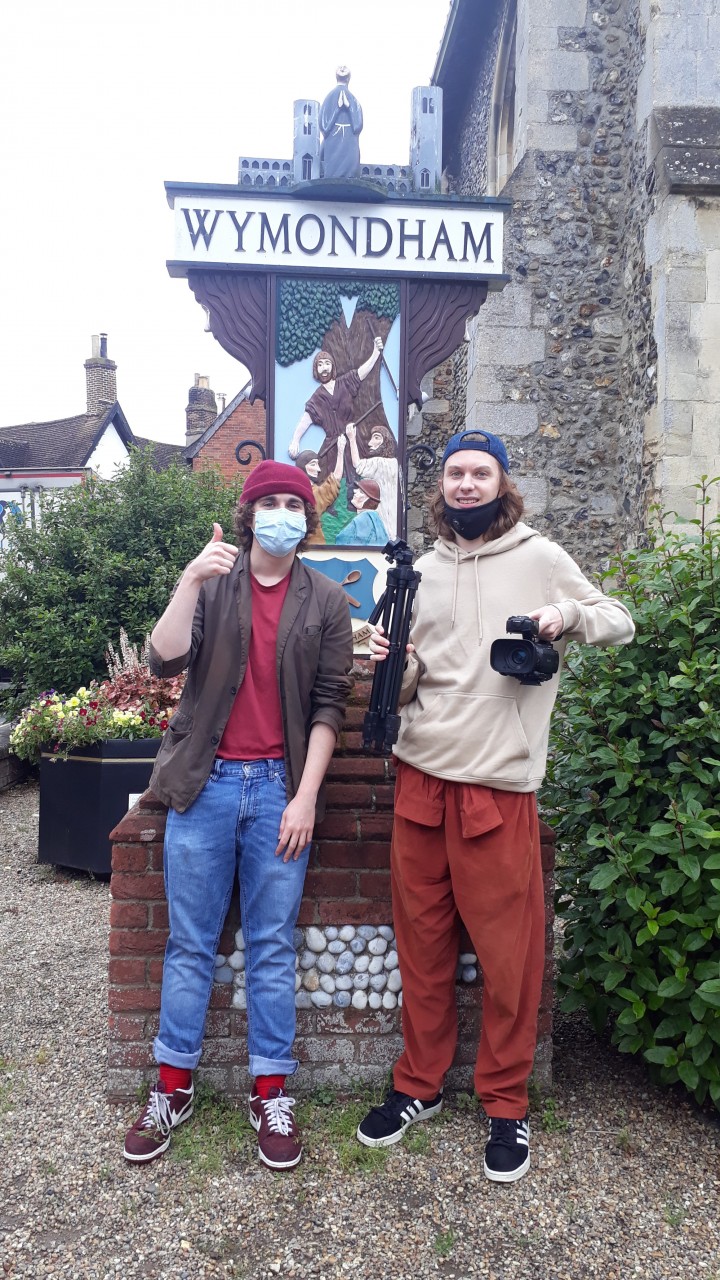 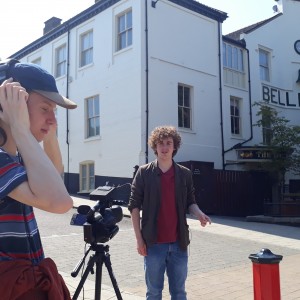 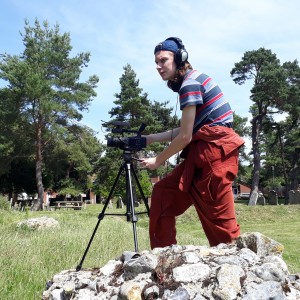 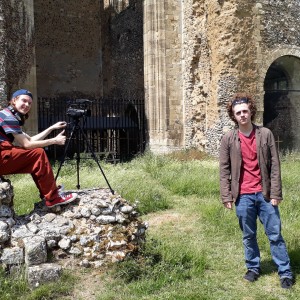 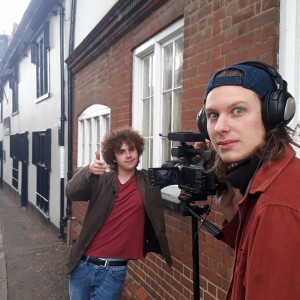 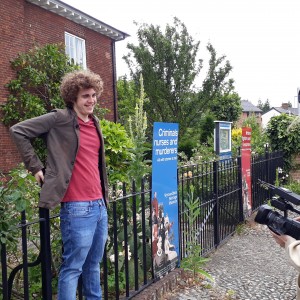 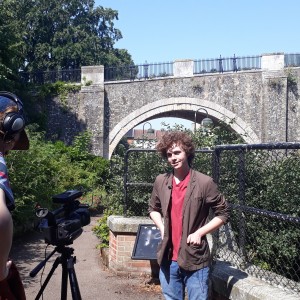